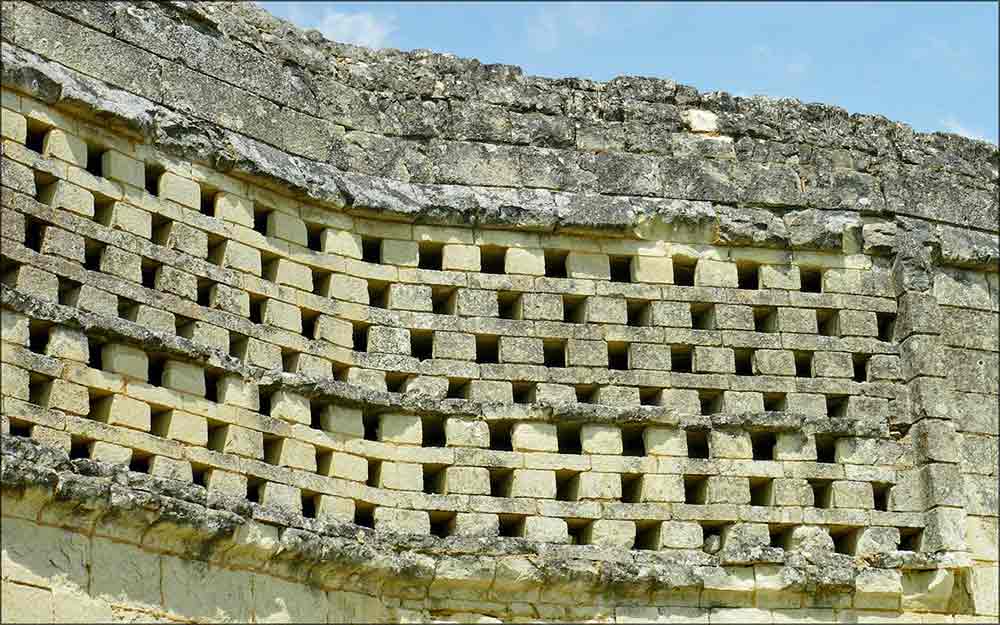 In Cinais, pigeons are troglodytes...

This is Saint-Martin (316-397), about which there is a lot of talk in this region. He had just finished building the church of Cinais, so he was starting to think about building another one elsewhere. He climbed the heights of the village, and, warning a large rock, he climbed on it with his "stubborn" in his hand (the "stubborn" being, as everyone knows, a small mass often with a pointed, or flattened, end, traditional tools of stonemasons and masons).

And he said he was going to throw the tool, then he would build another church where it would fall.

He managed a superb "hammer throw", as he fell as far as the neighbouring town of Candes.

A little tired from this feat, he went to sit on another rock.

Now the first rock has the imprint of a foot, and the second has taken the form of an armchair.

To Cinais, a legend based on history

But let's finish the story of the stones.

Why were there large stones on this plateau above Cinais?

Because it is what the locals call "the Roman camp", and which is in fact a Gallic enclosure. Clever, they had chosen this vast plateau that overlooks the valley.

And the rocks are still there!

If you want to see big Gallic stones, it's not that hard... get in!

It is true that, for the moment, I have not described anything to do with you. However, the purpose is to indicate unusual places, monuments, or activities, so visible!

Here is a particularly unusual dovecote, since it is a troglodyte!

It seems that there are no others of this type in France. It is located above a shelter, a troglodyte itself, dating from the 16th century.

The pigeon house (also known as a "flee" or "fuye") has 180 square pigeons, knowing that the "pigeon house" refers both to the hole that allows the pigeon to reach its nest, and to the nest itself. These 180 boulins are arranged in seven rows, and are directly dug into the tufa cliff.

By the way, for pigeon and dovecote lovers, I would like to point out that you will discover many things on the well-documented site "Pigeonniers de France", of which here is the address of the page dedicated to Indre-et-Loire.

Château d'Azay le Rideau, a jewel on the water

The ecomuseums of Indre et Loire

The only garden village in France