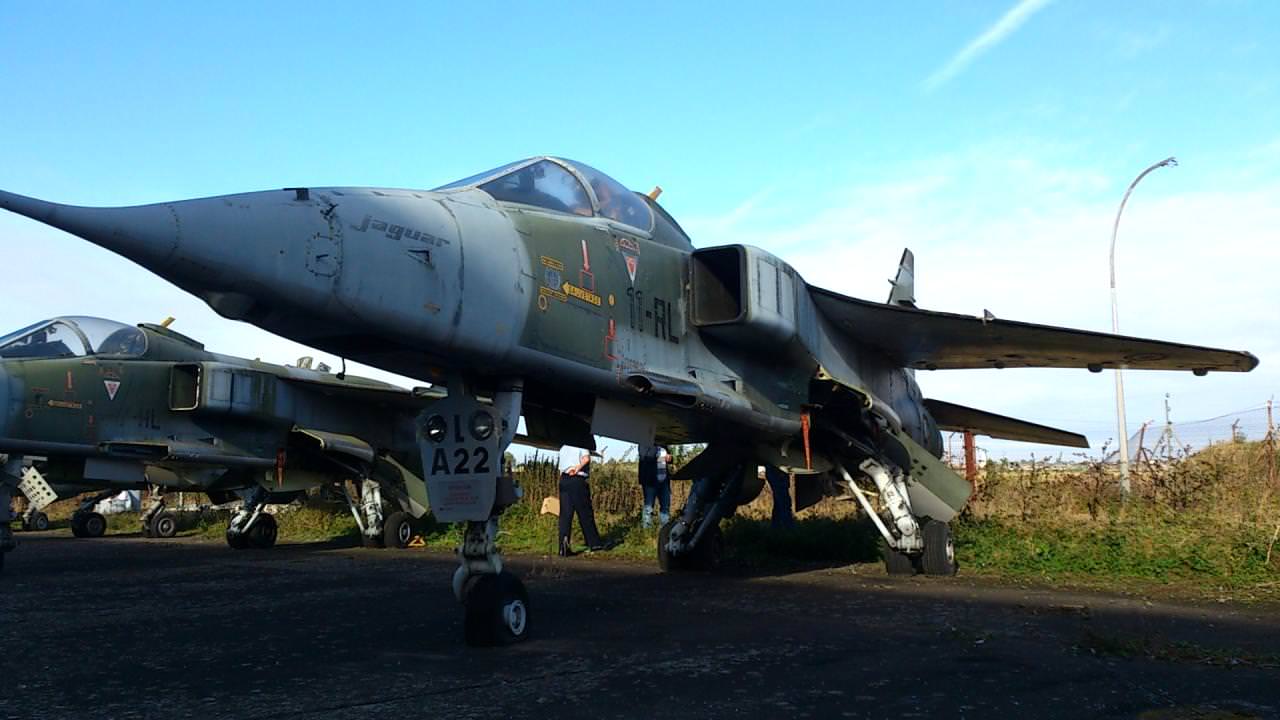 In 1997, the remains of a Heinkel 111, shot down by American fighters, were discovered in the marshes of Bourges. These fighters were escorting the famous flying fortresses which came to bomb the camp of Avord occupied by the Luftwaffe since 1940.
From this discovery was born the Association des Avions Anciens d'Avord (4A) and the Pôle aéronautique d'Avord.

The association considers that the history of aeronautics is a human history, and also, of course, a scientific and industrial history, and this is what it seeks to make understood and valued, by focusing on the history of aeronautics in the Cher since 1912.
Accredited by the French Air Force, it obtains reformed equipment, which it restores in order to be able to present them, planes, helicopters, drones, engines... and even a simulation cabin for thrills!

The fact of receiving the public is, in itself, an action of training, of transmission. But even more clearly, the association organizes every year, with the aeroclub of Châteauneuf-sur-Cher, the theoretical courses of the Brevet d'Initiation Aéronautique, from which new vocations may be born later...