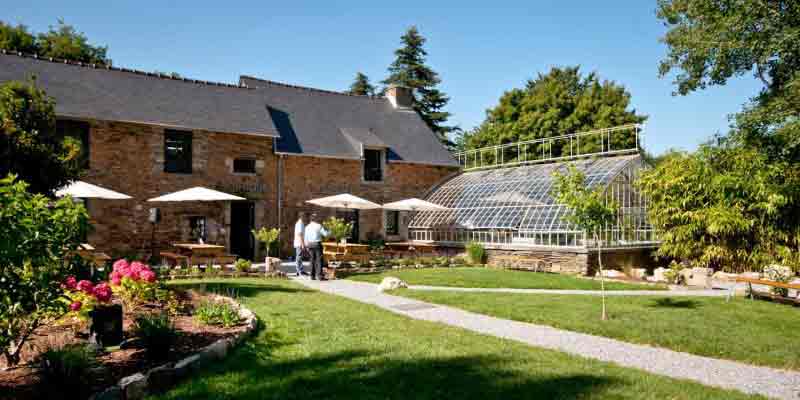 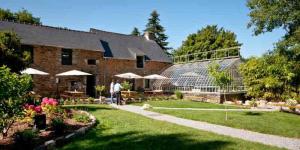 A beautiful tour, unique in Europe!

This "hydrangea circuit" is the result of a meeting between Alain Dussine, a renowned nurseryman, and the municipality of Ploërmel. Since 2000, the year of its inauguration, it has presented hydrangeas in all their extraordinary diversity in a way that is unique in Europe.

Between flowers and water....

Over 3 kilometres, the "hydrangea circuit" follows a loop along the banks of Lac au Duc. And then there are thousands of flowers to discover in this superb setting.

To be discovered... the term is doubly justified.

On the one hand, because it presents about 550 varieties, most of which are little known to the general public, which does not detract from their beauty or interest.

And, on the other hand, because the greatest care has been taken to inform visitors, with, among other things, numerous explanatory panels.

In season, you can even be accompanied by a specialist!

Indeed, the aim is to make better known all the diversity of varieties of this plant from Asia, which has acclimatised very well in Brittany, to the point of becoming the flower symbol !

Do not miss to visit the nursery and its gardens. The "Breton garden of Louison", named after the nurseryman's son, the "Justine's garden", his daughter, and also "the blue barriers", or "the small garden", and the large 19th century greenhouse, are all places of harmony and beauty, each with its own character.

With more than 13 hectares, and more than 50,000 plants grown in the open, with the incredible number of varieties it offers, including very rare varieties, it is also unique in Europe!

Sleep among the flowers!

No problem, sleep on the spot! The nursery has just opened a cottage, to make perfumed and colourful dreams come true!

The White House with the blue shutters