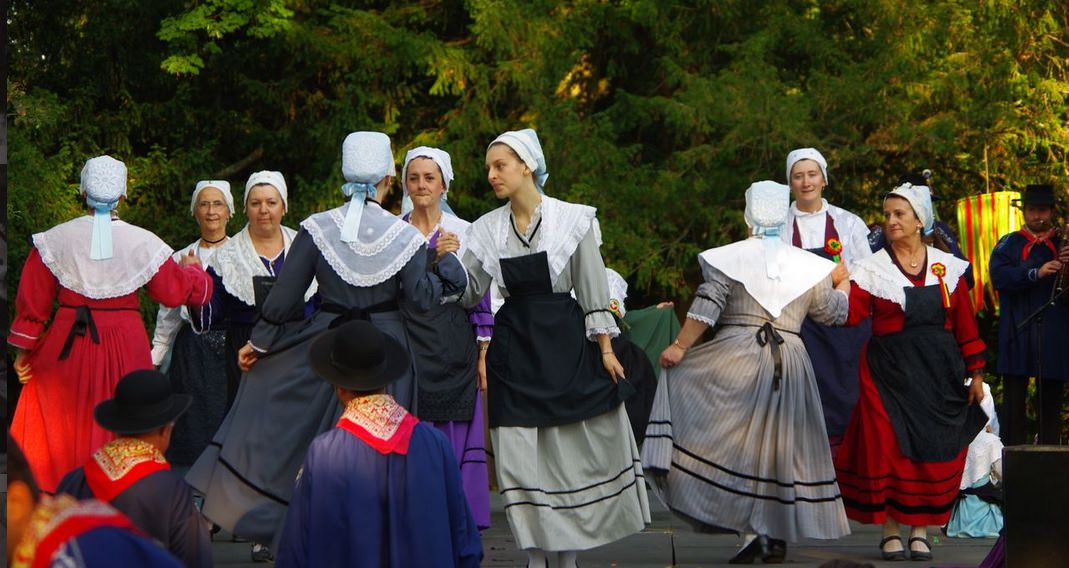 To promote the traditional music of Berry

It is the reason of being of the " Gâs du Berry ", the oldest folk group of France! Created in 1888, it continues to promote and to make live this traditional music of Berry that they make sound of village in village.
Be careful, when talking about the "Gâs du Berry", don't believe that "Gâs" is a local diminutive of "boy", as in the expression "it's a good guy". In fact it is the diminutive of "Gals", which means "Gallic". That's how deep the roots are!

Yes, follow the sound of the hurdy-gurdy and the bagpipes, "which makes the heart beat for anyone who has been lulled by it in the beautiful days of his childhood", as George Sand wrote in the Meunier d'Angibault.
The " Gâs du Berry " create and organize shows, as for example, a musical evocation illustrated with the popular music of 1914, or " La danse par avant ", a construction process of " the tradition of tomorrow ", or " Ah, dame, heureusement qu'elles étaient là ", a theatrical evocation of the role of women in Berry during the Great War...
And then, there are the " Festovillage ", joy, party, dance and music... Even " confined ", they found the way to organize a virtual music festival, and to put videos on YouTube, tradition and modernity ! Personally, I recommend you, in their website, the first video of 2020, "the song of the bride and groom" ...
So... you are in Berry... it's summer... go urgently to have a look on their website to see if their program would not cross yours, by chance!
You will also find the presentation and the news of other groups, the "groups of our region", to be followed too, of course !

The National Museum of Natural History ?

Festivals and sleepless nights of witches and wizards of Berry